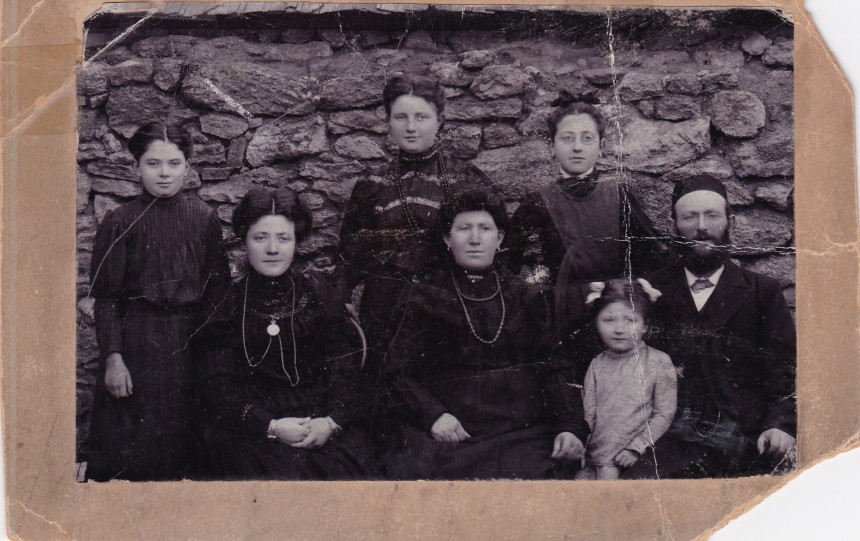 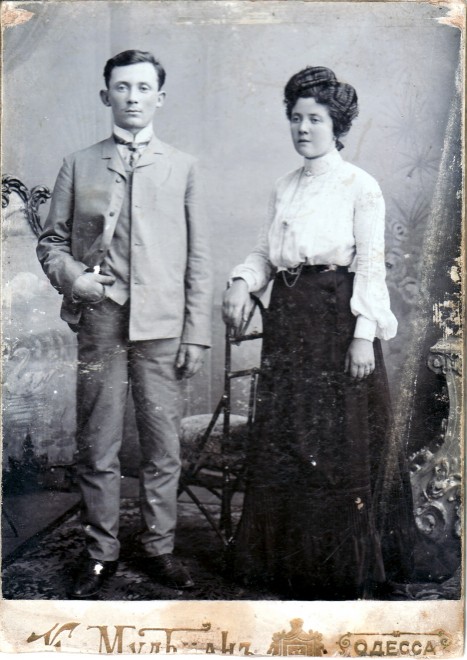 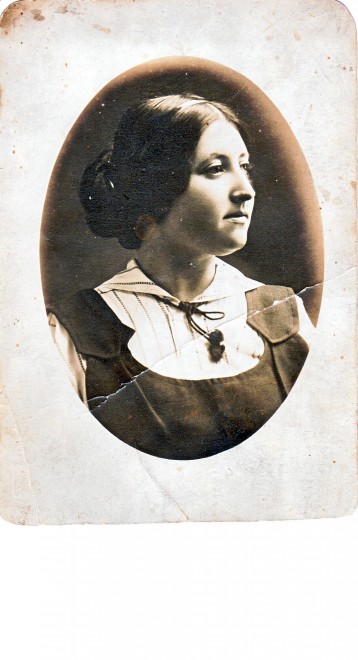 Goldeh Maidenberg
Little is known about Goldeh. She died in childbirth. Fanya (May, 1996) said that Goldeh’s husband was from Odessa and lived there after Goldeh died. There is no record of the husband’s name. 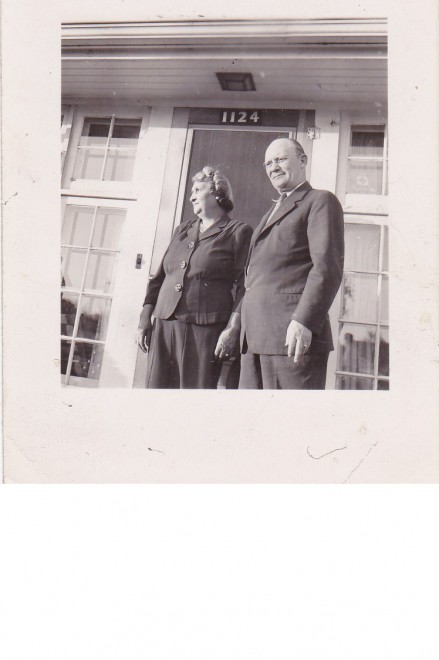 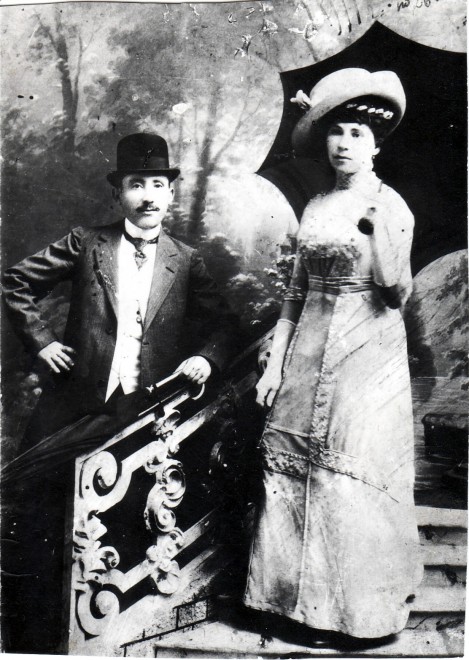 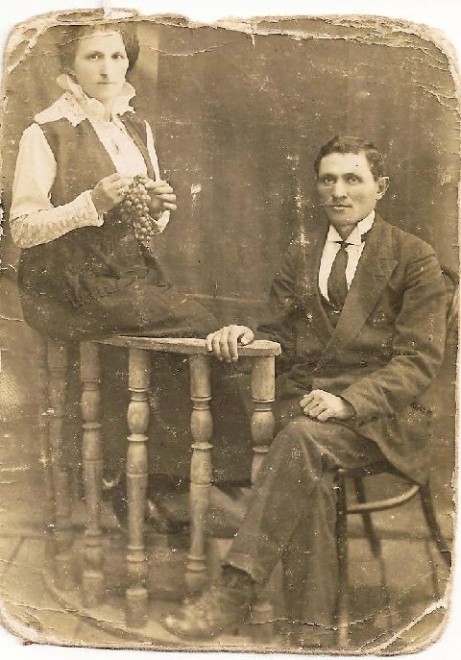 Elkeh and Melech, probably before 1917 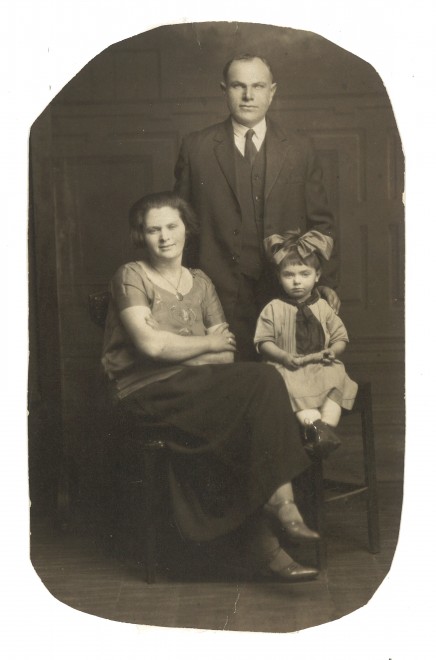 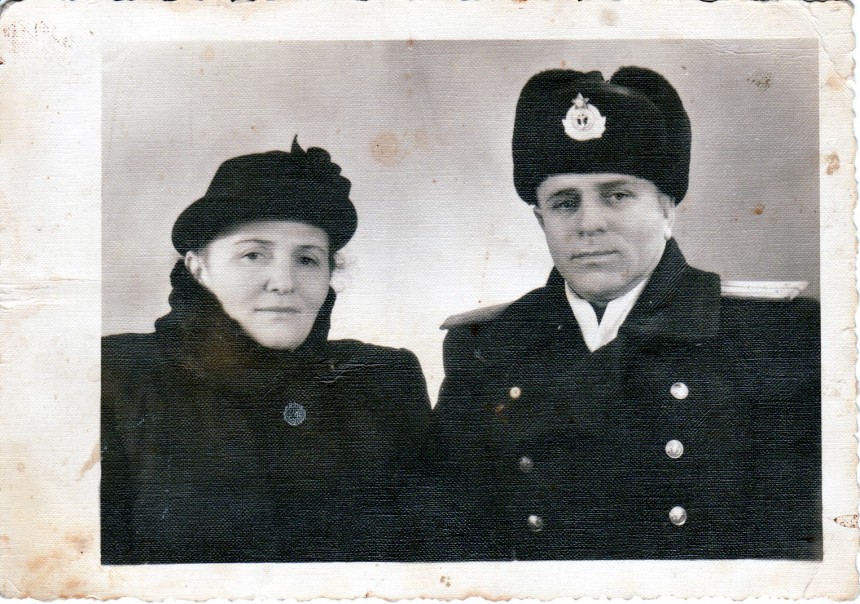 Malieh and Solomon in their prime, probably around 1950.
Solomon was a high-ranking officer who served in the navy, stationed in the far east. He would later veto communication with the American relatives, fearful this would hurt his prospects and those of his family. 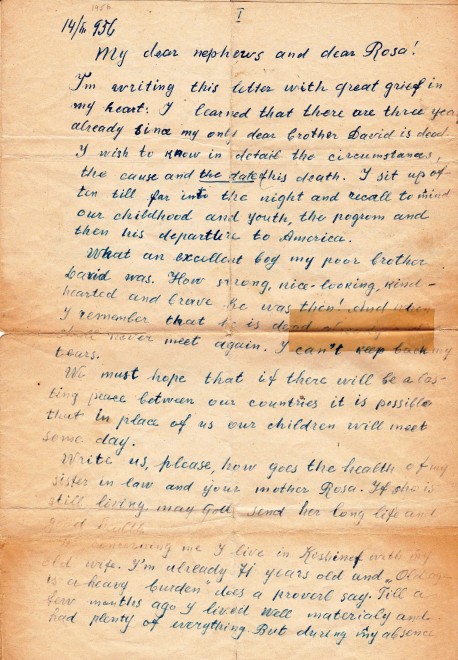 Joseph Maidenberg's first letter to his American relatives, page one
The date is March 14, 1956. Click on the image to see all the "Letters from Russia" 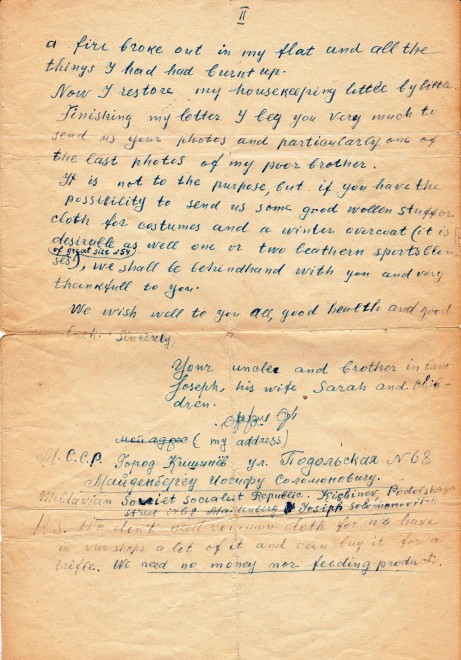 Joseph Maidenberg's first letter to his American relatives, page two
The date is March 14, 1956. Click on the image to see all the "Letters from Russia"

How it all began – about this site

The Maidenberg family saga burst into light in 1956, when a surprise letter arrived in Marion, Indiana. Dated March 14 and written in careful, stilted English, it was addressed to “my dear nephews and dear Rosa.” It was written by Joseph Maidenberg, David’s younger brother, who lived in the city of Kishinev, capital of the then Moldavian Soviet Socialist Republic, part of the U.S.S.R.  or Union of Soviet Socialist Republics. Read more

The history of the family begins here.

The family narrative, told many ways.